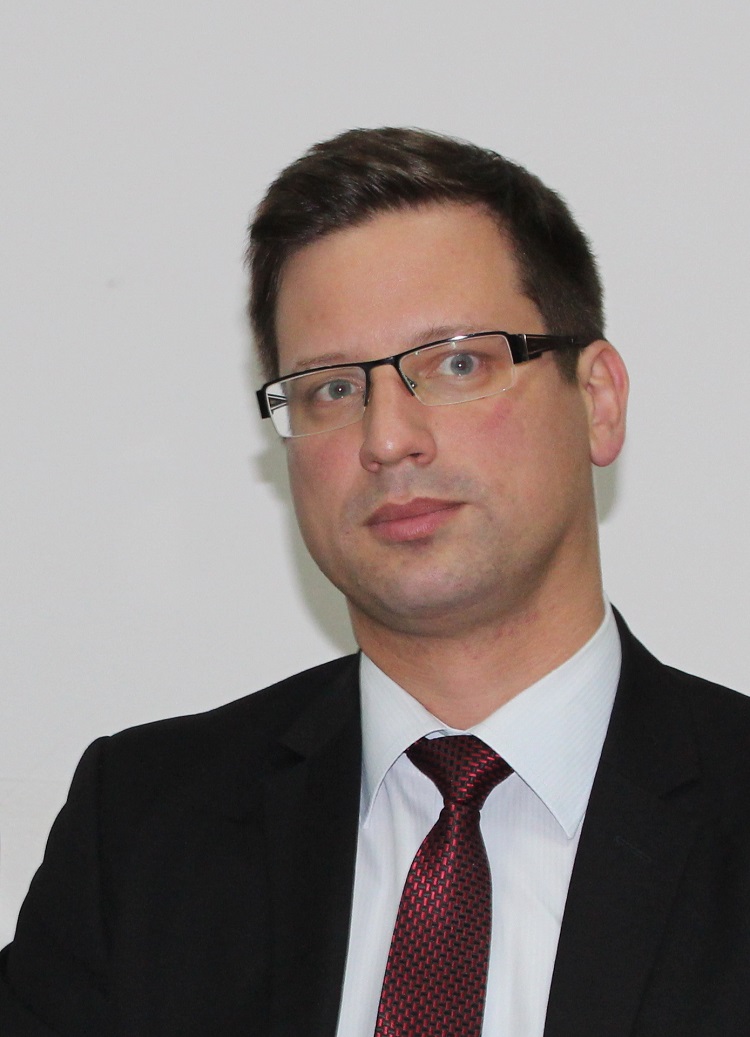 Hungary’s authorities aren’t sure whether former Macedonian PM Nikola Gruevski received a fair trial in Macedonia. Gergely Gulyas, Minister of the Hungarian PM’s Office, once again said that Macedonia had a problem with its judiciary and prison conditions. “The conditions in the Macedonian prisons, too, should be taken into consideration, as should the situation with the Macedonian judiciary, which receive low marks in the EC and CoE reports, during the review of the convicted former PM Nikola Gruevski’s asylum request,” he pointed out. The authorities in Hungary, too, confirmed Gruevski had crossed all borders legally. The stands had been presented before Gruevski’s Facebook post, in which he said he’d been granted asylum.