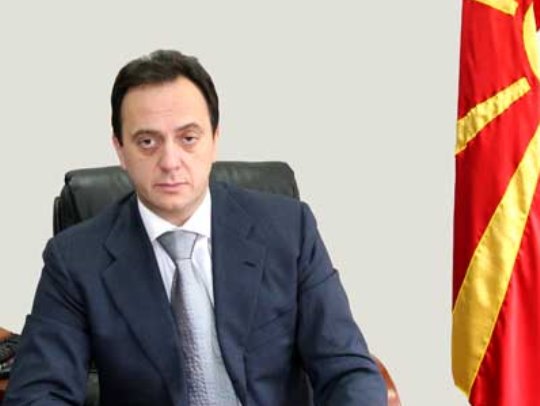 Due to the short period of time to submit a request to take the former Director of the Security and Counter-Intelligence (UBK) Director, Saso Mijalkov, from detention to the Criminal Court, Wednesday’s hearing over the Target-Fortress case was postponed for 4 December. According to information obtained by Telma TV, the decision on a detention order for Mijalkov shows that there was operational evidence that he may flee because he was taking activities indicating that. However, the decision also cites a communication from the Financial Intelligence Office that there were over 11 million euros on two account, of a legal and physical entity, close to Mijalkov and there was evidence that they are nonetheless owned by the former UBK head, despite the different names.  Mijalkov has a right to appeal. His defence said it would use the opportunity.