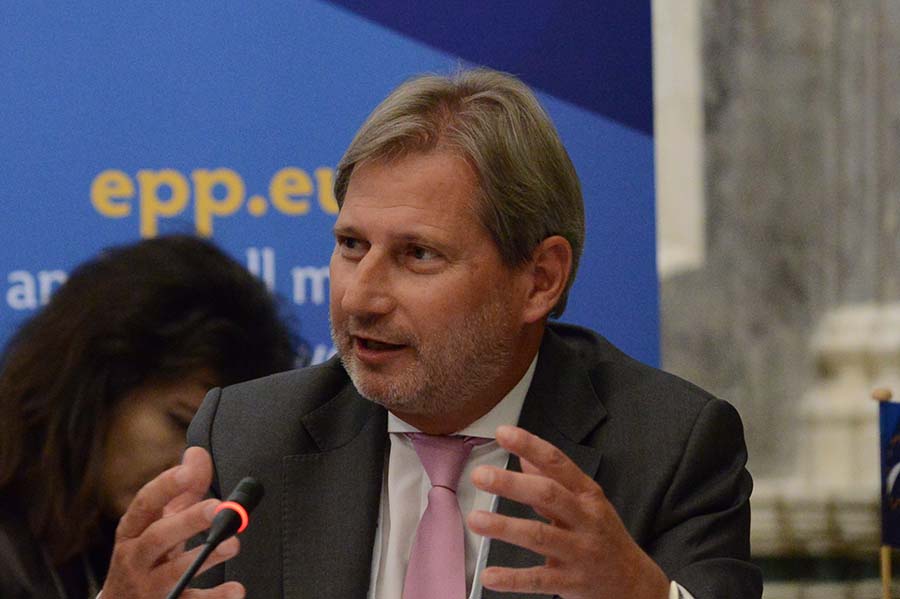 The European Commission (EC) shares the stand of the EU’s Commissioner for European Neighbourhood Policy and Enlargement Negotiations, Johannes Hahn, that Hungary’s decision to grant asylum to former PM Nikola Gruevski warrants further explanations from the Hungarian authorities. Spokesperson Margaritis Schinas said on Thursday that there was no running away from the rule of law. As he added, the asylum decision is a one made by the judge and the EC cannot do a lot in that regard, but that doesn’t mean that further explanations aren’t needed. The EC confirmed it had received the letter sent from Greens MEP Benedek Javor to EU’s Commissioner for Migration, Home Affairs and Citizenship, Dimitris Avramopoulos, over the case. However, it refused to answer questions about potential extradition. “The decisions on extradition are under the competence of Member States authorities,” spokesperson Christian Wigand said. As he added, the EC will not comment because it has no competence to intervene. The same day, a picture of Gruevski appeared on the leading economic magazine in Hungary, HVG. An advertisement about the new edition of the magazine was on a billboard in Budapest, too. According to Interior Minister Oliver Spasovski, the Prosecutor’s Office and Internal Control are working on determining the way in which Gruevski escaped. “Gruevski’s passport had been taken away. However, he couldn’t leave Macedonia with an ID either,” he stated. Asked how the current detentions would affect the constitutional changes process, Spasovski stated that he wouldn’t draw a parallel between those two issues.