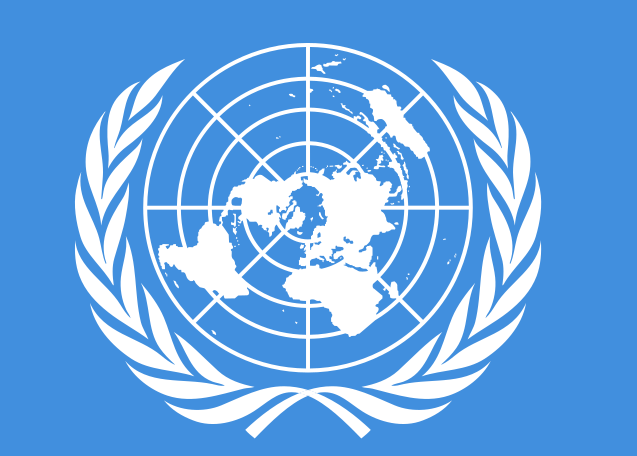 The Russian Mission to OSCE announced via their Twitter profile that the dialogue and final agreement in accordance with Section 3 from the Resolution 845 on the name dispute between Macedonia and Greece should be discussed by the Security Council of the United Nations (UN), following the latest report of OSCE on Macedonia. “We hope that the name issue can be resolved without outer interventions in artificial conditions, and that there will be solution acceptable for all citizens. We are strongly convinced that the attempts to force the citizens of Macedonia to accept outer imperatives only worsen the divisions in the Macedonian society. The prosecution of the opponents to the Macedonian government’s policies is intensified. The president of Macedonia is undertaking serous pressures, and latest information reveals that his phone is being eavesdropped. The interventions of western forces inside Macedonia resulted in an acute political crisis that has not been resolved for three years now,” warns the Russian Mission to OSCE.