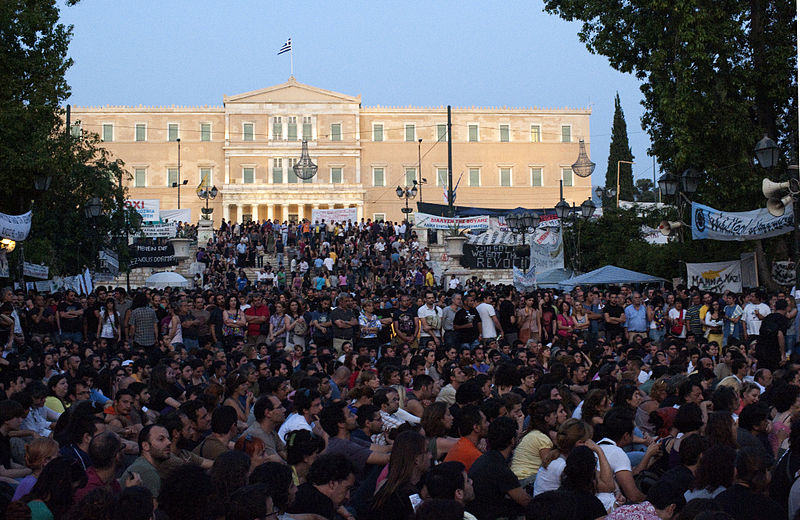 Thousands of high school students in Greece held protests in Thessaloniki against the Prespa Agreement between Macedonia and Greece. The students came to the Thessaloniki square with Greek flags and shouted offensive chants against Macedonia. The protests were organised by the Union of High School Students, but the Greek government suspects that the real organiser is the far-right party Golden Dawn.