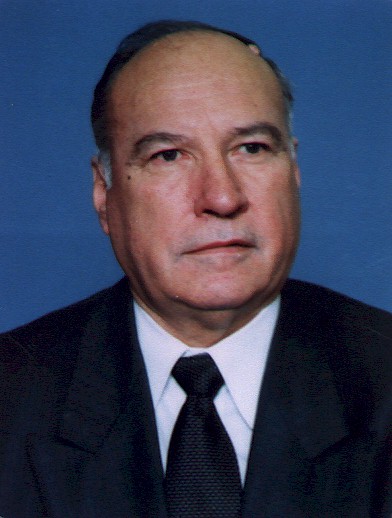 The first ever Speaker of the Parliament of Macedonia as independent country Stojan Andov promoted a collection of all his works. Special attention was paid to Andov’s book “Before the Murder Attempt and After It” in which Andov reveals conversations with the first President of Macedonia, now late Kiro Gligorov. According to Andov, Gligorov had some misunderstandings with the then PM of Macedonia Branko Crvenkovski and then Foreign Minister Ljubomir Frckovski. “When Kiro told me he suggested me as his heir on the position President of Macedonia, I told him he shouldn’t have done that. I knew this group of young politicians wants to grab power, and that for that they are ready to get rid of me, or Gligorov, or anyone that could affect the public’s opinion about them in those times,” writes Andov in his book.