Kovacs: EU has no Authority to act against Asylum Decision for Gruevski 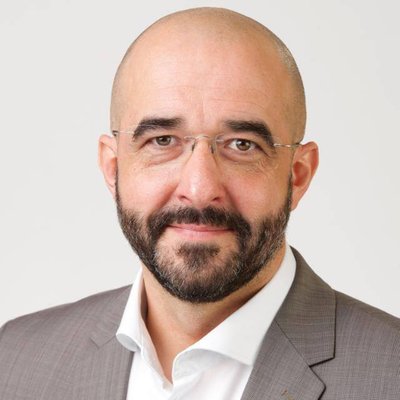 In an interview for the Hungarian TV “Echo” the Secretary of State for Public Diplomacy and Relations in the Cabinet of Viktor Orban Zoltan Kovacs reiterated the position of the Hungarian government that the decision to grant political asylum to former Macedonian PM Nikola Gruevski is a legal and not political matter. “This is not a political matter, hence the European Parliament has absolutely no authority to act against it. Gruevski played a crucial role during the migrant crisis by preventing the migrants to reach Hungary, and by extension, the EU,” Kovacs said. The EP adopted amendments on Thursday which recommend Hungary to withdraw the asylum decision for Gruevski and extradite him to Macedonia as soon as possible. In a press conference held on Sunday, Justice Minister Renata Deskoska said that they still have not received a response from Hungary to the request for extradition of Gruevski.