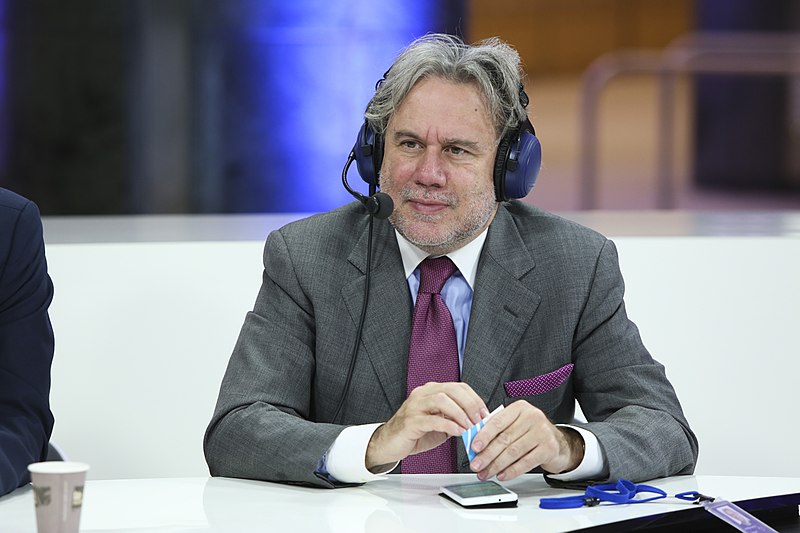 The Greek Alternative Minister of Foreign Affairs Georgios Katrougalos reiterated his confidence that the Greek parliament will adopt and implement the Prespa Agreement. “I am aware of the impact of the recent protests of high school students in Greece, but I do not think they will affect the atmosphere in the Parliament. I am still deeply convinced that we have a majority in the Greek Parliament and that we will adopt the Prespa Agreement. The processes in Skopje are expected to conclude by the end of January 2019, after which we will take it over. The agreement is clearly defined, and we shall not leave room for doubts in certain statements and texts from the agreement’s implementation,” Katrougalos said.