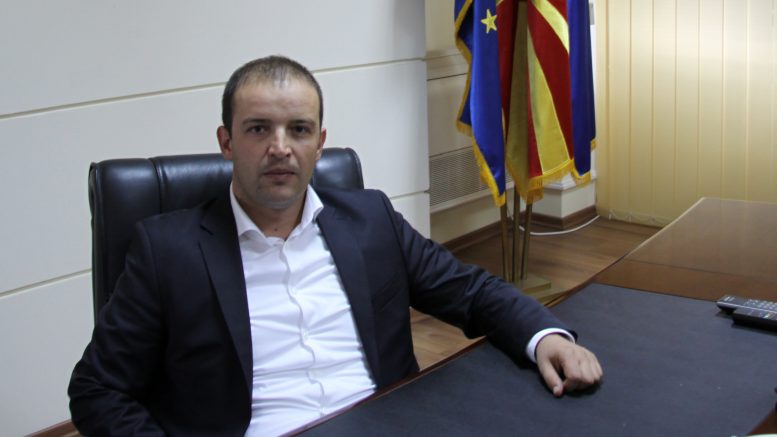 The former Director of the Administration for Security and Counter Intelligence (UBK) Vladimir Atanasovski was arrested on Tuesday night. The arrest is requested by the Public Prosecution for Organised Crime and Corruption, in order to prevent Atanasovski from escaping the country, demanding the court to determine detention measures for him. Several of the defendants in the “27 April Parliament Incidents” case during their testimonies pointed Atanasovski as the main organiser of the intrusion in the Parliament on 27 April 2017. Atanasovski was appointed UBK Director in 2016, replacing Saso Mijalkov, and at the moment serves as security advisor to VMRO-DPMNE leader Hristijan Mickoski.