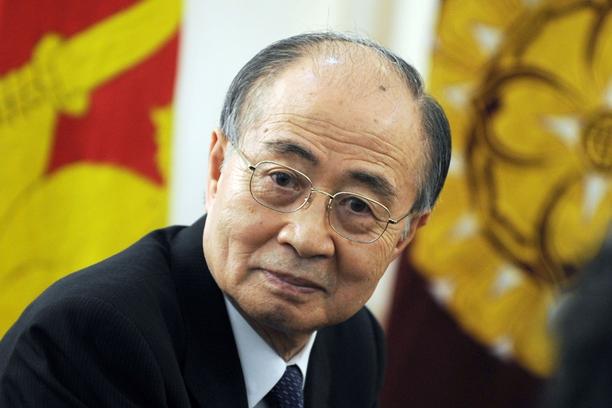 The Japanese diplomat who served as UN Secretary-General’s Personal Representative for the war in the former Yugoslavia Yasushi Akashi expressed support for the Prespa Agreement between Macedonia and Greece. “This is a very good agreement for the people in both countries. The countries in the Balkan region should finally reach the pint of reconciliation, and the fastest way to do so is through the membership in the EU,” Akashi said at the press conference with journalists from West Balkans in Tokyo. Akashi singled out Macedonia from the rest of the region as the country that managed to avoid war on its own territory, as Akashi says, thanks to the wise politics of then President of Macedonia Kiro Gligorov. “Back in the beginning of 1990s, we were sent to former Yugoslavia to preserve the peace, and we found war and conflicts, and only Macedonia was a peaceful country at that time,” Akashi said.