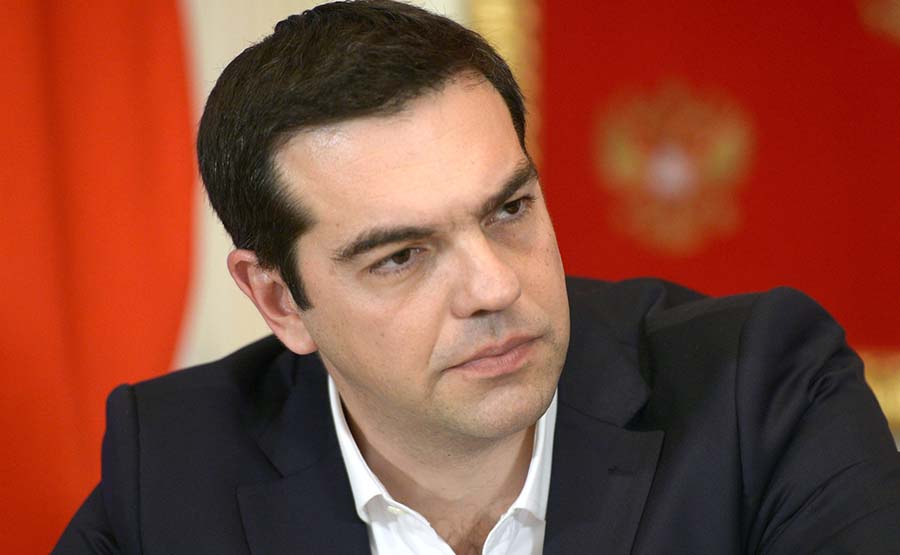 The Greek PM Alexis Tsipras said during a conference of the Greek-American Economic Chamber that Greece has achieved a historic agreement with Macedonia about the name issue. “This is an era in which the traditional relations between the countries are constantly tested, and nationalistic opinions are becoming stronger, and in some countries even come to power. Against his retrograde current, we made a step forward and reached with Skopje an agreement which finally resolves the name issue between the two countries, which lasted for almost 30 years. This way we set example for friendship, cooperation, peace,” Tsipras said.