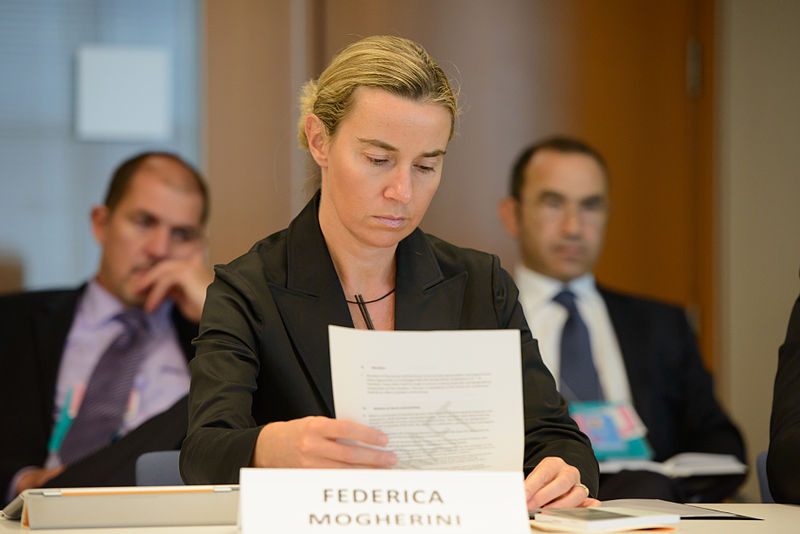 At the 25th OSCE Ministerial Council in Milan, the High Representative of the EU for Foreign Policy Federica Mogherini pointed out the Prespa Agreement between Macedonia and Greece as good example for resolution of bilateral issues between two countries. “We are working on securing the peace in the Balkans every day, and the agreement between Macedonia and Greece gives us great hope. We also keep on working on an agreement between Belgrade and Pristina, and I hope all these countries will soon join the EU and NATO,” Mogherini said. The Russian Minister of Foreign Affairs Sergey Lavrov on the other hand, was critical towards the enlargement of NATO in Eastern Europe and the Balkans. “A group of Western countries, in order to achieve domination, uses threats and blackmail and interferes in the internal affairs of the countries of East Europe, and their actions only resulted in serious political crises in these countries,” Lavrov underlined.