Karakachanov: Macedonian language does not exist 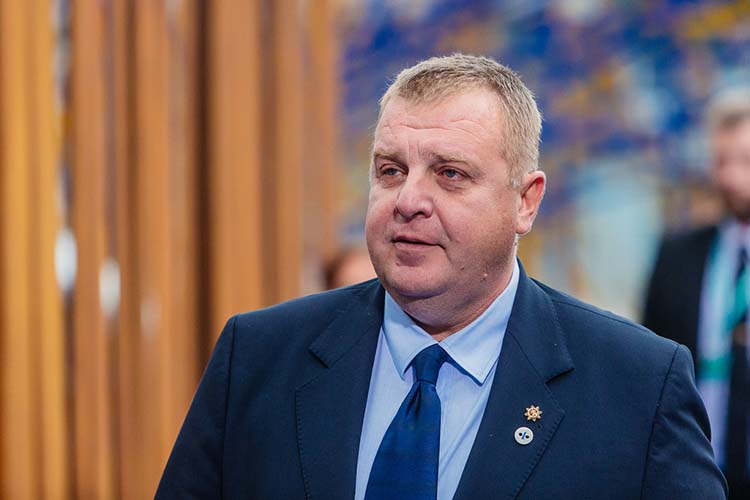 The Bulgarian Vice-PM and Defence Minister Krasimir Karakachanov reacted with a Facebook post to the statement of Macedonian PM Zoran Zaev that the Prespa Agreement is undisputable and that it will allow Macedonian language to be taught in Greece. “I will not allow compromises on behalf of Bulgaria which will result in falsification of history. The Macedonian language does not exist; the matter in question is nothing but a dialect of the Bulgarian language and it is not recognised by anyone as a separate language. North Macedonia is a term that also includes certain geographical parts of Bulgaria, giving base to Zaev to demand teaching of Macedonian language in Bulgaria as well, which is utterly unacceptable. The Prespa Agreement has very clear clauses, but official Skopje must stop falsifying history and claiming things that do not belong to them,” Karakachanov reacts, adding that such statements of Zaev may cost Macedonia the membership in NATO and EU.