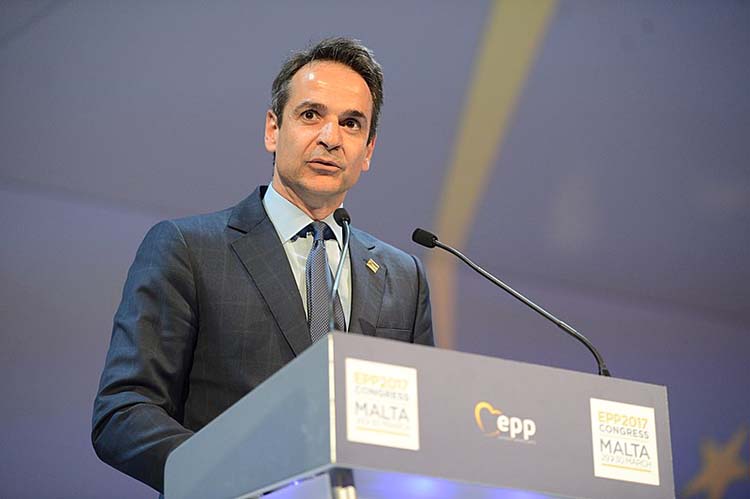 The leader of the Greek opposition party New Democracy Kyriakos Mitsotakis accused Greek PM Alexis Tsipras and his government for “making a setback where no other Greek politician dared to make it,” insinuating to the Prespa Agreement and the recognition of Macedonian ethnicity and language. “In a situation where all previous Greek governments were saying “no”, this one headed by Tsipras said “yes”, and thus allowed Zoran Zaev to claim that they are Macedonians that speak Macedonian language and demand that language to be taught in Greece. New Democracy will never provide support to the Prespa Agreement, and we shall fight with all our forces to prevent its full implementation,” Mitsotakis said during a speech he held at the Greek city of Tripoli.