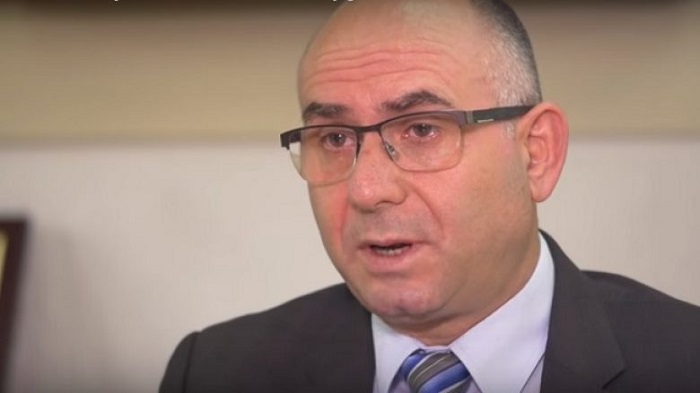 At the new hearing over the “27 April Parliament Incidents” case, Nikola Dimitrievski, one of the body guards of former Director of the Public Security Bureau Mitko Cavkov provided his testimony for the case. Cavkov is one of the 33 defendants in this case, which are tried for the incidents that occurred in the Macedonian Parliament on 27 April 2017. “That day, around 06:00 p.m. we took Cavkov to the premises of “Tehnometal Vardar”. While we were there, around 07:00 p.m. he started receiving calls and issuing orders to MoI commanders related to the incidents in the Parliament. After this, we took him to the Interior Ministry, where we remained till 11:00 p.m. after which Cavkov asked us to take him to the headquarters of VMRO-DPMNE to meet then Health Minister Nikola Todorov. While at MoI, Cavkovk was contacting police commanders and was issuing orders. He did the same with the police officers present in the ministry at that time,” said Dimitrievski, not specifying what kind of orders Cavkovk was issuing. Judge Dobrila Kacarska asked the witness how is it possible to not remember the orders Cavkov issues to which he replied that it has been long time since the events and he cannot recall.