Koumoutsakos: New Democracy would negotiate for New Agreement in future 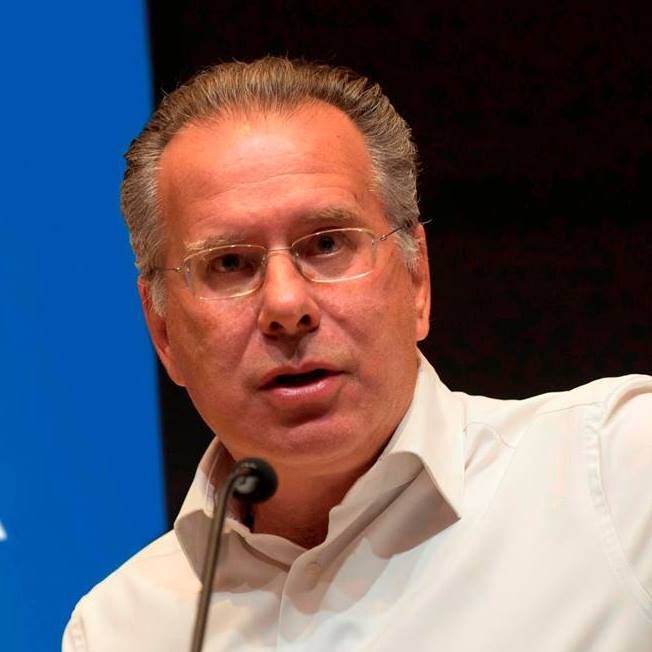 The member of the Greek opposition Giorgos Koumoutsakos says in an interview for the Greek newspaper “Real News” that New Democracy will never support the Prespa Agreement. “If the current ruling majority in Greece fails to adopt the agreement, it will leave room for further negotiations, in which we can preserve our national interests better and remove any opportunity for growing of the historically incorrect irredentism of Skopje. The new negotiations will be conducted in a much more complicated diplomatic atmosphere, dragging along the Prespa Agreement as a burden,” Koumoutsakos said. He reiterated the positions of New Democracy leader Kiryakos Mitsotakis, who said that even if the current government in Greece is changed, New Democracy will never support the Prespa Agreement.