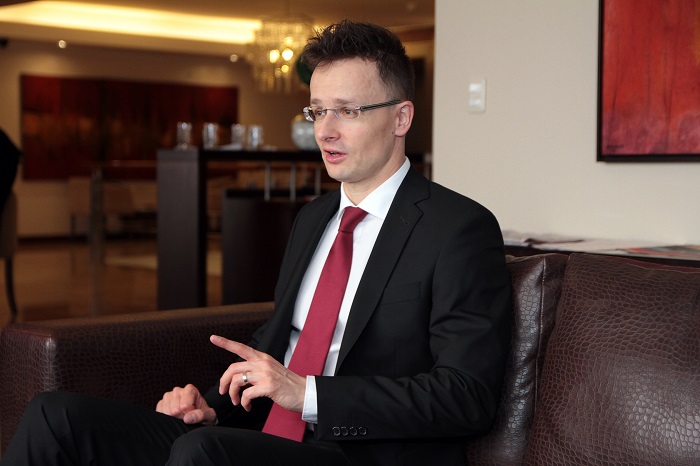 The Hungarian Minister of Foreign Affairs Peter Szijjarto reacted to the statement of EU Enlargement Commissioner Johannes Hahn concerning the possibility for extradition of former Macedonian PM Gruevski back to Macedonia. Hahn stated on Monday morning that Hungary will probably not extradite Gruevski to Macedonia. “The Commissioner should care more about the enlargement of EU, and not about legal processes in its member-states,” Szijjarto briefly stated. Gruevski fled Macedonia and was granted political asylum in Hungary, after a Macedonian Court sentenced him to 2 years in prison, after finding him guilty in the “Tank” case for illegal procurement of a governmental vehicle.