Jordanov: There is no such thing as Macedonian language 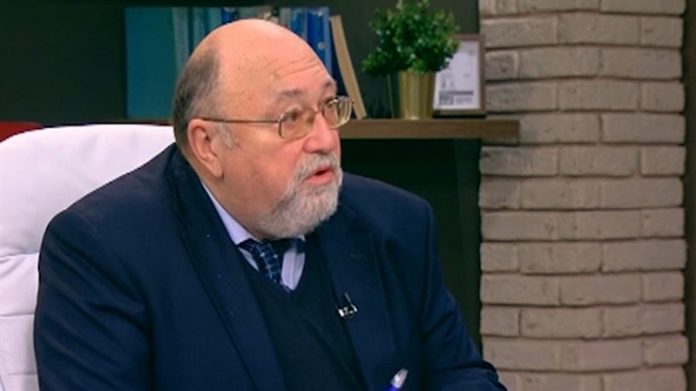 Recent statements of the former Bulgarian Ambassador to Macedonia Aleksandar Jordanov are the newest addition to the series of claims against the Macedonian identity and language, following those of Bulgarian DM Krasimir Karakachanov and MEP Andrey Kovachev. “From a scientific point of view, there is no such thing as Macedonian language. There is no doubt that what the people in Macedonia speak is either a dialect or a spoken norm of the Bulgarian language. The Macedonian language is only a political context. If, as the Macedonian side claims, the nations and their languages are different, then they cannot have a mutual history. On the other hand, I think that Karakachanov only tries to score political points with his statements, forgetting he is a governmental official who gave his support to the adoption of the Good-neighbourliness Agreement with Macedonia,” Jordanov says.