King: Macedonia is country of Origin, Transit of Illegal Weaponry 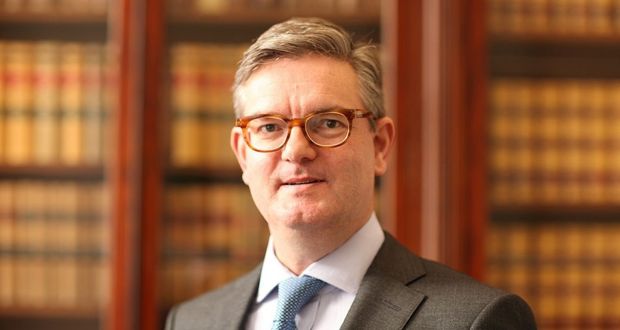 The EU Security Commissioner Julian King provided the European Parliament on the security situations in the West Balkans. “The security situation in this region is a challenge by itself, and it also has impact over the security of the EU. It is better for us to export security, than to import instability from potential member-states,” King said. Referring the situation in Macedonia, King said that it is a country of both origin and transit of illegal weaponry. “This is a problem all of the West Balkan countries face, and it is most present in Bosnia and Herzegovina, where our data indicates that 1.6 million households have firearms in their possession. Albania is facing similar problems, as well as the fact that it is a number one destination for stolen vehicles from the EU,” King underlined. The Commissioner also pointed out that in the past few years the West Balkans have gradually improved in the struggle against organised crime and cybercrime.