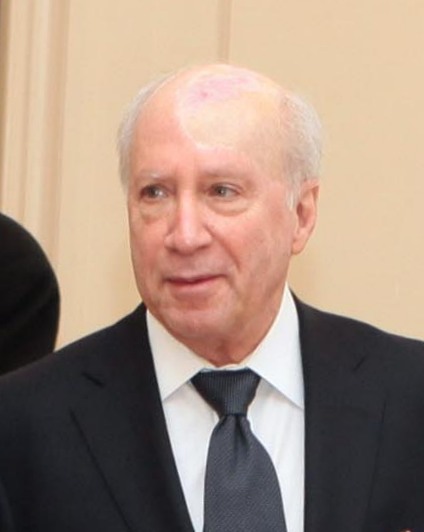 The UN Mediator for the name issue between Macedonia and Greece Matthew Nimetz met in New York the Greek Alternative Minister of Foreign Affairs Georgios Katrougalos, with whom he discussed the implementation of the Prespa Agreement in both Macedonia and Greece. After the meeting, Nimetz said in a press conference that the Prespa Agreement is very important for the stability not only between Macedonia and Greece, but the entire Balkan region too. “I can see that the political processes in both countries are developing in the right direction. I as a representative of the UN am ready to provide assistance if necessary,” Nimetz said. Katrougalos said that he and Nimetz spoke about the recent events related to the implementation of the Prespa Agreement, and that he thanked him for his contribution to the resolution of the name issue between the two countries.