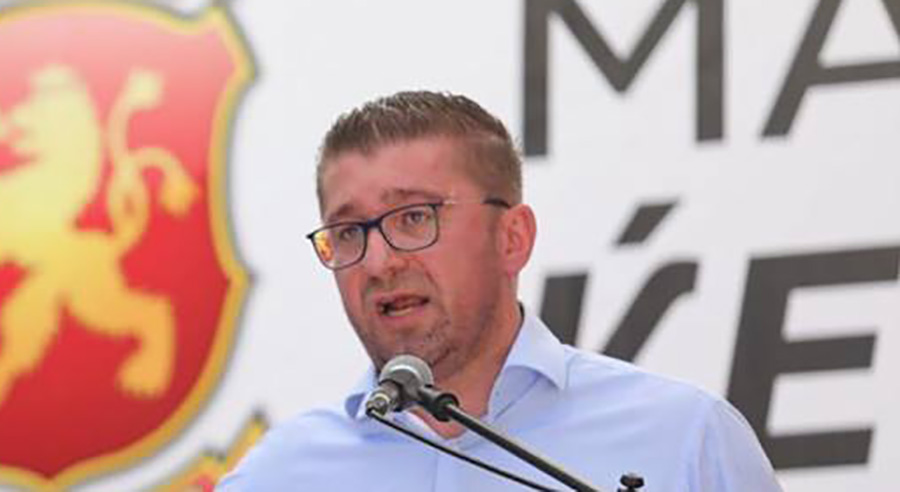 On Sunday, VMRO-DPMNE organised a protest in Veles. “Macedonia is timeless, but being in power isn’t. They’ve been in power centrally and locally for more than 19 months and for over one year, respectively. However, in that period, things have been only black and there’s been only darkness. They’ve failed to deliver on their promises and haven’t met the expectations,” the leader of the party, Hristijan Mickoski, said. According to him, the sooner SDSM’s time as the ruling party ends, the better for Macedonia. As Mickoski added, because of the problems caused by SDSM, the people will punish the party in the 2019 presidential elections. In that regard, he urged citizens to back VMRO-DPMNE’s candidate. In response to the protest, SDSM said that the VMRO-DPMNE leader didn’t offer anything that was good.  “The anti-NATO Mickoski doesn’t have a stand on the key issues,” the ruling party also underlined in the press-release.