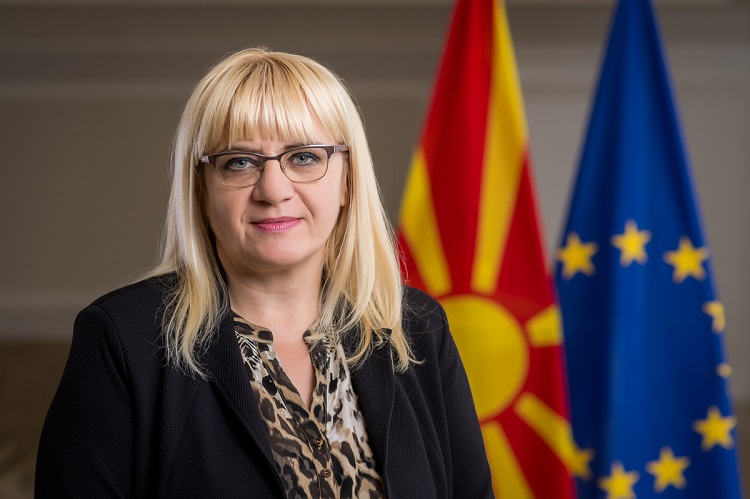 The Justice Minister Renata Deskoska said in a press conference on Thursday that after four years, all recommendations of the Venice Commission concerning laws on judiciary are fully implemented. “In its announcement, the Venice Commission expresses satisfaction with the good cooperation with the Government of Macedonia. They pointed out that the new text of the Law on Courts is now clearer and more coherent,” Deskoska said. The Justice Minister revealed that the new law brings stricter criteria for the election of judges, reduces the amount of work for judges that are also teachers at the Academy for Judges and Public Prosecutors, new possibilities for temporary rest of the judicial function are introduced and judges are allowed to work till they are 67 years old and retire.

2018-12-21
Sasko Golov
Previous: AA to file Initiative for Evaluation of Constitutionality of Law on Amnesty
Next: Parliament Committee adopts 3 of 7 amendments to Constitutional Changes