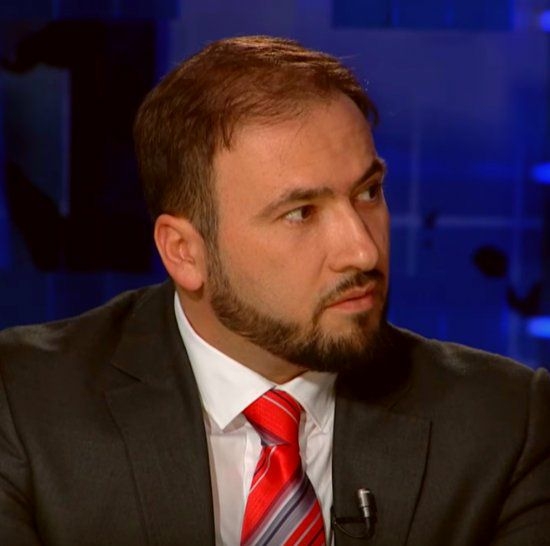 The member of DUI Valon Bela has been wounded by gunfire on Thursday evening by unknown attackers, after he has been taken to the hospital. TV21 reports that Bela had an argument with the Mayor of Cair Visar Ganiu near the supermarket “Princ” in Cair. After the argument, Ganiu called another two men, after which they began to fight, until one of them fired gunshots at Bela. Bela is known by the public after threatening former Mayor of Cair Izet Mexhiti by sending him a bullet wrapped up in paper, demanding to be appointed Director of the Pensions Fund of Macedonia. He was arrested after the incidents, but the investigation outcome is still unknown.