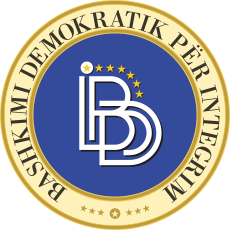 Atila Rexhepi is DUI’s new Sec Gen, it was decided at Saturday’s session of the party’s highest bodies, the Council and Central Assembly. Artan Grubi is the new Organisational Secretary. Spokesperson Bujar Osmani said on Saturday both would need to help DUI and party leader Ali Ahmeti with the preparation of DUI’s congress which should be held next year. According to Osmani, the session saw discussions on the constitutional changes. “They are an irreversible process and are taking place on the verge of succeeding. Therefore, great attention should be paid,” the spokesperson stressed.