Reactions in Greece to latest Developments in Name process Continue 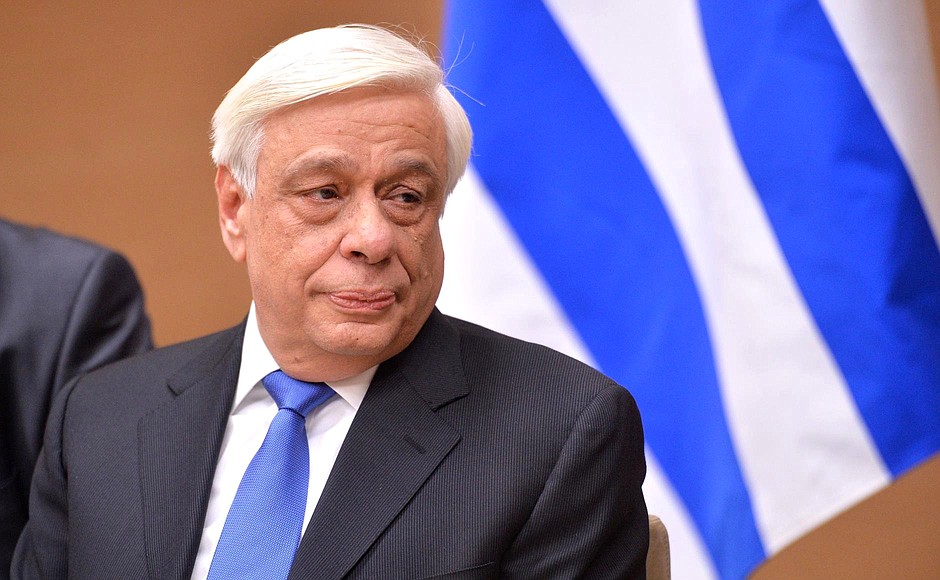 In his congratulatory message to Greeks in the diaspora on the occasion of the New Year’s and Christmas holidays, Greek President Prokopis Pavlopoulos reiterated his stand on the relations with the northern neighbour. As he pointed out, in the period leading up to the defining of the name deal and, certainly, before its ratification, Greece isn’t ready to accept interpretations of the Prespa Agreement that are self-willed or radiate irredentism. According to the Greek President, his country expects the obligation for a change of the neighbour’s Constitution to be fulfilled. Once the constitutional revision contains all guarantees, a NATO invitation and any start of EU talks will then be able to exist. The name deal was also one of the topics discussed at the meeting of the Greek National Council on Foreign Policy, where New Democracy’s Giorgos Koumoutsakos asked the Greek Alternate FM Georgios Katrougalos to announce the next steps planned by the Government regarding the name deal.