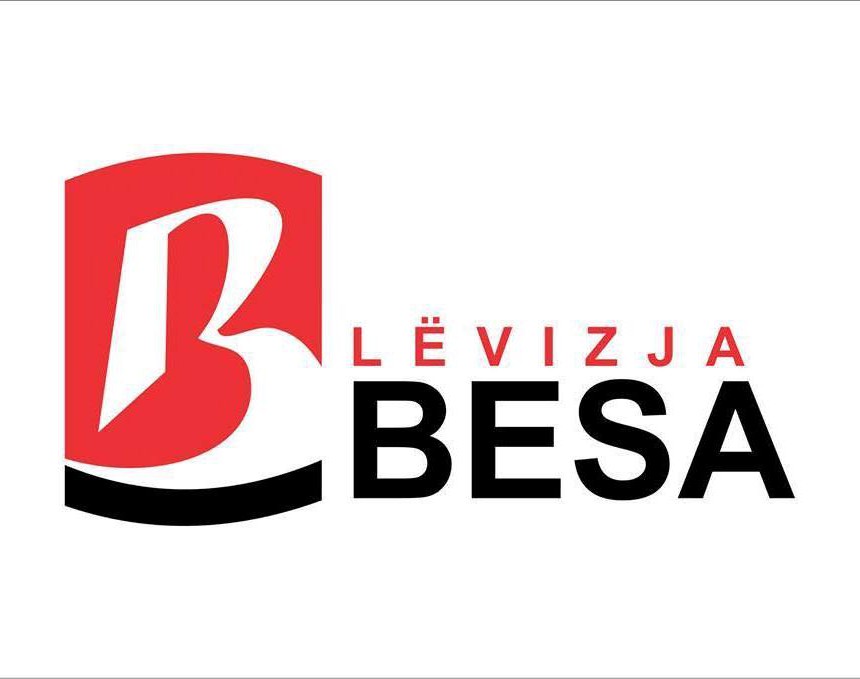 The ruling majority is convinced that the constitutional amendments will receive the required two-thirds support despite the amendments announced by the Albanian opposition bloc. It expects the changes to be voted through in the final stage even with over 80 votes. Bilall Kasami’s BESA will file three amendments, which concern the languages law, Preamble and diaspora. Alliance for Albanians, too, will file amendments. It isn’t being revealed what they concern, but they will be filed to Parliament by the end of this week. VMRO-DPMNE has adhered to the stance that they will not participate in the final stage because, according to the party, the public debates were simply a farce and haven’t given the expected results.