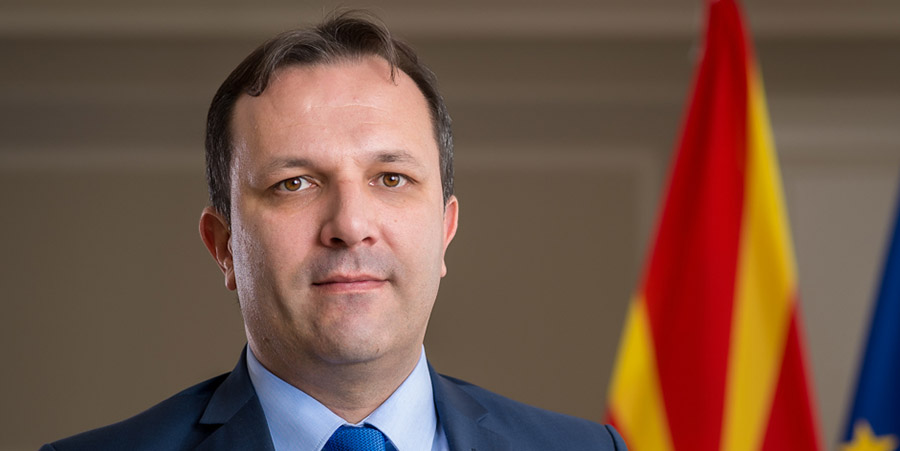 According to Interior Minister Oliver Spasovski, there are new developments in the case concerning former PM Nikola Gruevski’s escape. “There are. That will be announced by the Public Prosecutor’s Office,” he said on Monday, asked whether there were new developments and when the results would be officially presented. Regarding the no-confidence motion against him filed by VMRO-DPMNE, he said it was expected. However, as the Minister added, he will have to disappoint Hristijan Mickoski’s party. “If it’s Hristijan Mickoski’s and VMRO-DPMNE’s New Year’s wish for me to leave the Government, I will disappoint them because it will not come true,” Spasovski stressed. In his view, the motion is just acknowledgement of his work.