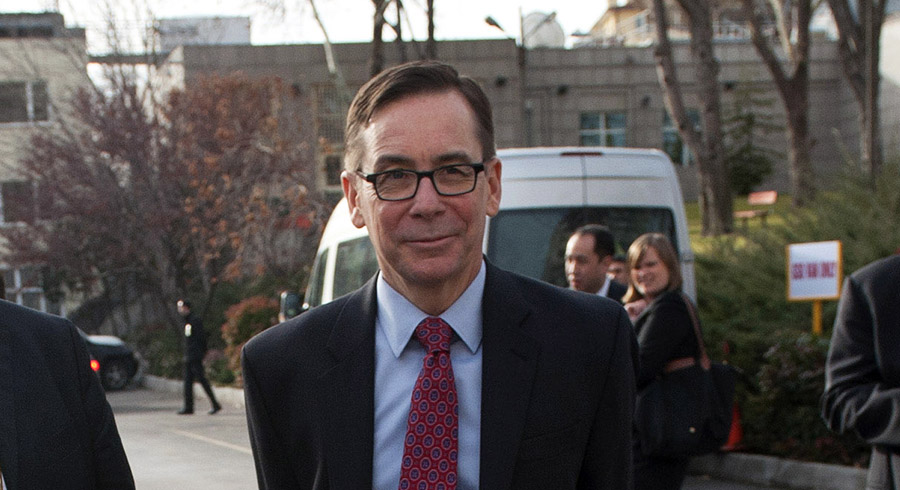 Judges from the Criminal Court, during the making of the decisions on detention, were saying they were doing that under dictate from US Ambassador to Macedonia Jess Baily. Those pieces of information reached the Ambassador, who, in response, wrote a letter to the Court’s President, Ivan Dzolev, expressing disappointment. This news was reported by the SDK portal on Wednesday, citing sources from the Court. The content of the letter, in which it is said that the judges’ claim is a lie and severe misuse, has already been conveyed by Dzolev to the judges. Kanal 5 TV tried to contact the Court’s head in order to get more information, but he didn’t answer the station’s calls.