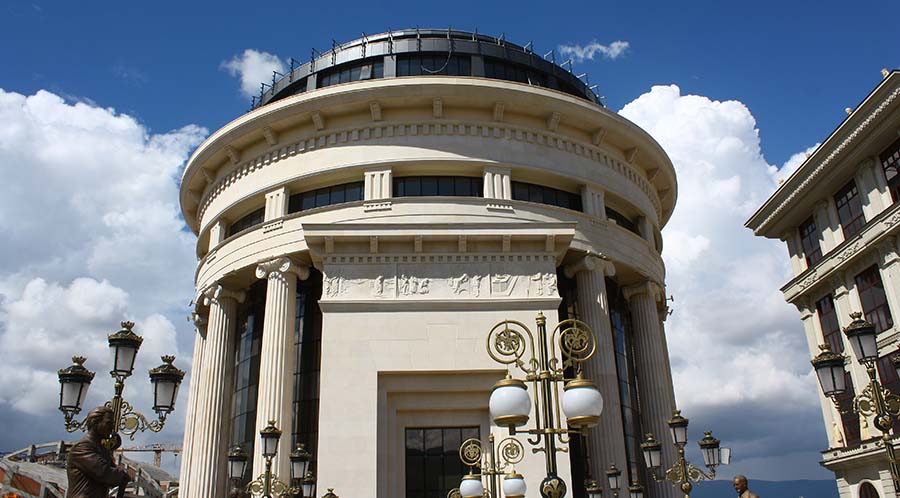 The SDSM-DUI ruling coalition filed on Wednesday draft changes to the Criminal Code that would reduce sentences for the act of abuse of the public call procedure, awarding a contract for public procurement or public-private partnership regulated by Article 275-c. The prison sentences of minimum five years will be reduced to four, which will lead to a shorter period for expiration of the statute of limitations. The government said that it was not a step towards a new amnesty process and that it wasn’t thinking about reducing sentences for the act of abuse of official position and authority, with which part of the MPs in Special Prosecutor’s Office and Basic Public Prosecutor’s Office cases are charged. The need to adopt the changes in a shortened procedure was adopted. VMRO-DPMNE’s MPs said it wouldn’t participate in the parliamentary debate on the changes because, as the party’s parliamentary group coordinator stated, they consider them to represent “destruction of the legal state”. Regarding the debate on the reform laws, that is, the ones with a so-called European flag which concern Macedonia’s European perspectives, the group will take part.