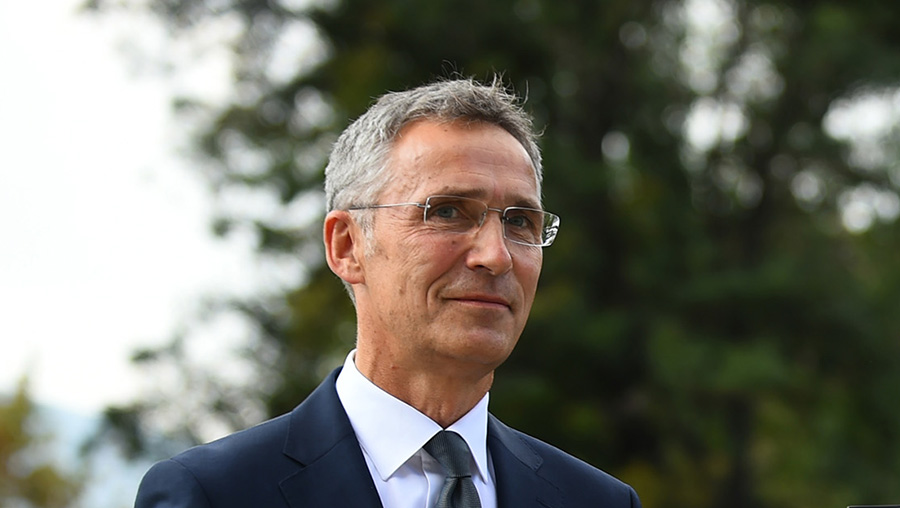 “The contentious name deal between Greece and the Former Yugoslav Republic of Macedonia (FYROM) is expected to be ratified in FYROM’s Parliament earlier than expected, possibly by January 10, meaning that the so-called Prespes agreement will come to Greece’s House early too, likely triggering political developments,” Kathimerini says in an article. As Greek newspaper adds, it appears that Macedonian Prime Minister Zoran Zaev is speeding up the process of passing the deal in Skopje after NATO Sec Gen Jens Stoltenberg reportedly sent a letter to both Skopje and Athens, calling for the deal to be approved in both parliaments by February 15 so that the Balkan nation can join the alliance without further delay. “As Kathimerini revealed in its Sunday edition, NATO allies have agreed that a vote to ratify the Prespes deal in Greek Parliament will be separate from a vote on a protocol that will lift Greece’s objections to FYROM’s bid to join NATO,” it is added, among other things, in the text.

2019-01-03
Sasko Golov
Previous: Vetting process at Interior Ministry most Likely to start Next year
Next: Parties to intensively Start talks on Presidential candidates After 15 January vote