Rama announces Free movement Between Macedonia and Albania in near Future 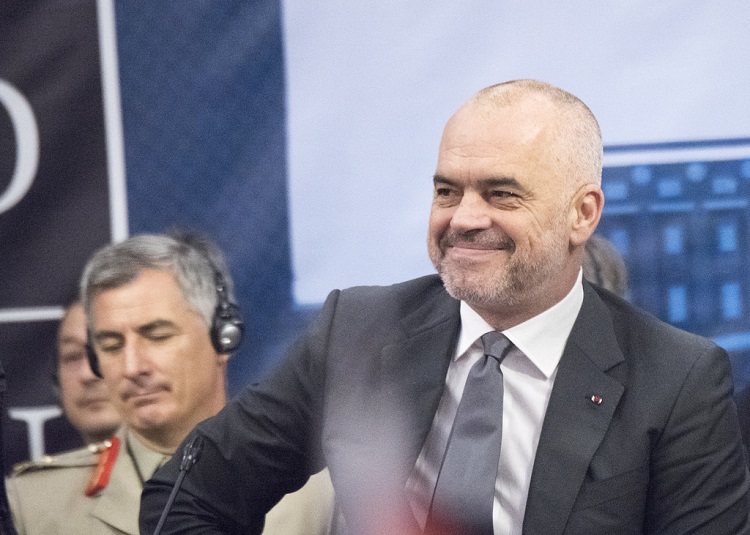 2019 will be a year when there will be no border between Kosovo and Albania, Albanian PM Edi Rama said in his New Year’s address. Also, he announced free movement between Macedonia and Albania in the near future. “I believe that the border between Albania and Kosovo will in the spring be according to the Schengen Agreement criterion. In the near future, the plan is a same procedure when it comes also to Macedonia, Montenegro and Greece,” Rama stated, adding that the practice would continue until the completion of the EU integration process. Several days before, the same news had arrived from Kosovo, whose President Hashim Thaci had said 2019 would be a year that would see the Kosovo-Albania border opened.