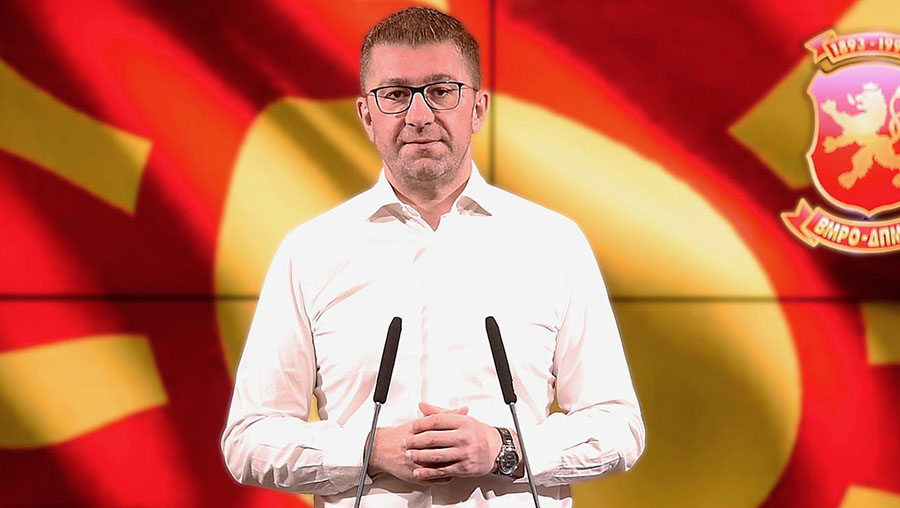 VMRO-DPMNE has scheduled the competition for a presidential candidate, whereas SDSM is hoping for a consensual candidate. Sources from Hristijan Mickoski’s party say for Sitel TV that a bigger number of candidates have at the current stage expressed interest to be part of the presidential race. However, the names of those who will be presented as potential candidates at the party’s convention will be known after the end of January, when the party’s competition will officially end. According to unofficial information, MP Vlatko Gjorcev and former Finance Minister Trajko Slaveski are the most likely options. Both have neither confirmed nor denied that they want to succeed Gjorge Ivanov. Among the other names being mentioned are MP Antonio Milososki and ex-FM Nikola Poposki. VMRO-DPMNE leader Hristijan Mickoski expects the party to win the elections. Regarding Zoran Zaev’s party, it will consult with the coalition partners. The preparations within the frameworks of SDSM, too, are underway but the PM says that his party is currently preoccupied with the constitutional changes process and securing a two-thirds majority. Names haven’t been officially announced by SDSM either. However, according to unofficial information, the most serious candidate is Defence Minister Radmila Sekerinska. FM Nikola Dimitrov, too, according to information from SDSM, is very likely to be the candidate. The possibility of 2014 presidential candidate Stevo Pendarovski getting a second chance five years later isn’t ruled out either. Party sources claim that it’s possible for the candidate to come from the ranks of some coalition partner or, to meet DUI’s demand for a consensual candidate, for them to be a member of the ethnic Albanian community.