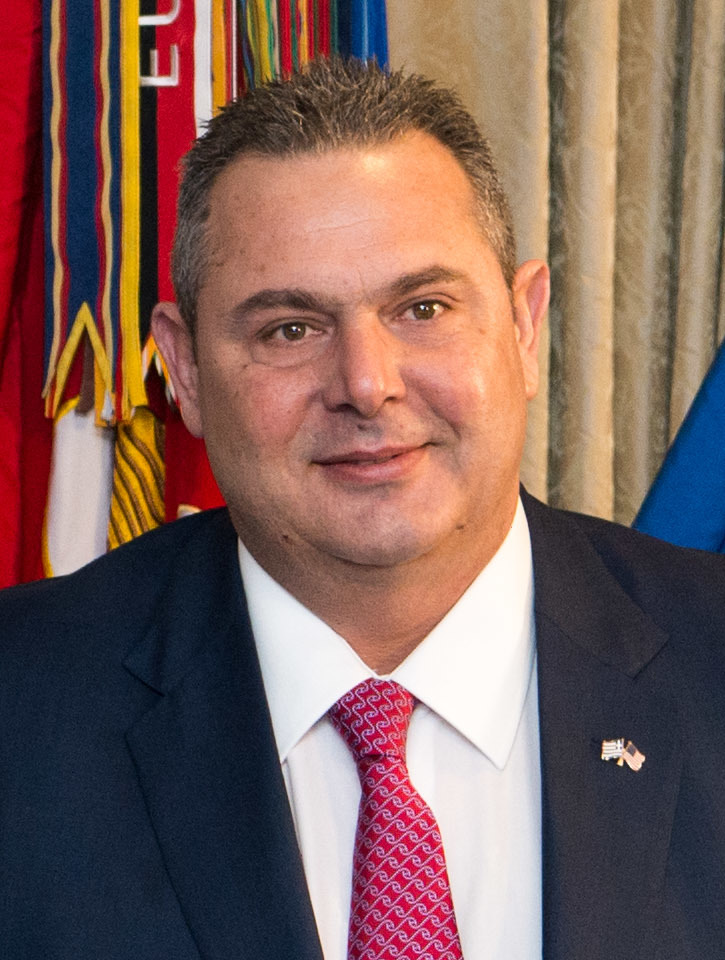 Announcements started to arrive from certain Independent Greeks MPs that the party’s decision to leave the ruling coalition has already been adopted, even though a party spokesperson said that Independent Greeks would not vote in favour of the Prespa Agreement and that the issue of support for the coalition would be clarified following Friday’s meeting between party leader Panos Kammenos and Greek PM Alexis Tsipras. In the meantime, former FM Dora Bakoyannis, who is a prominent member of New Democracy, stated that Tsipras had already secured 151 votes. German Chancellor Angela Merkel, who started her visit to Athens, said at a joint press-conference with Tsipras that the new name was clear. Congratulating the Greek PM, she stated that the solution would benefit the whole of Europe. According to Tsipras, the name deal can be a model to solve other problems in the region.