Moscow: Prespa Agreement should be discussed by UN Security Council 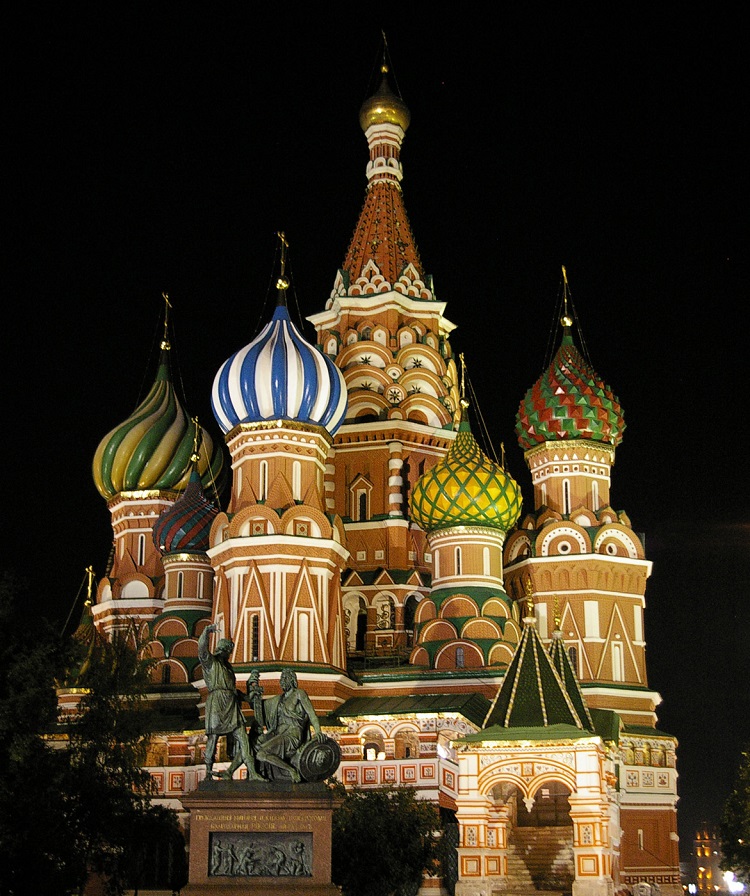 Official Moscow commented on the adoption of the Prespa Agreement by the Macedonian Parliament via an announcement of the Russian Ministry of Foreign Affairs. “The positions of Moscow concerning the name issue of Macedonia remain unchanged; sustainable solution should and has to be found without any pressures from foreign countries, and superimposing of deadlines and conditions by international institutions, and it should be supported by the broader public in the country itself. We also believe this matter should be discussed by the Security Council of the United Nations, in accordance with Paragraph 3 of the Resolution 845 of the Security Council of the United Nations,” writes the announcement of the Russian Foreign Ministry. The Greek Foreign ministry reacted to this statement. “The Prespa Agreement is an internationally accepted model for resolution of bilateral issues, under mediation of the UN and without interference from third parties. We are convinced that Russia will respect the sensitivity of the Greek people concerning this matter and that they will refer the country as “(Republic of) North Macedonia” in future,” writes the reaction of the Greek Foreign Ministry.