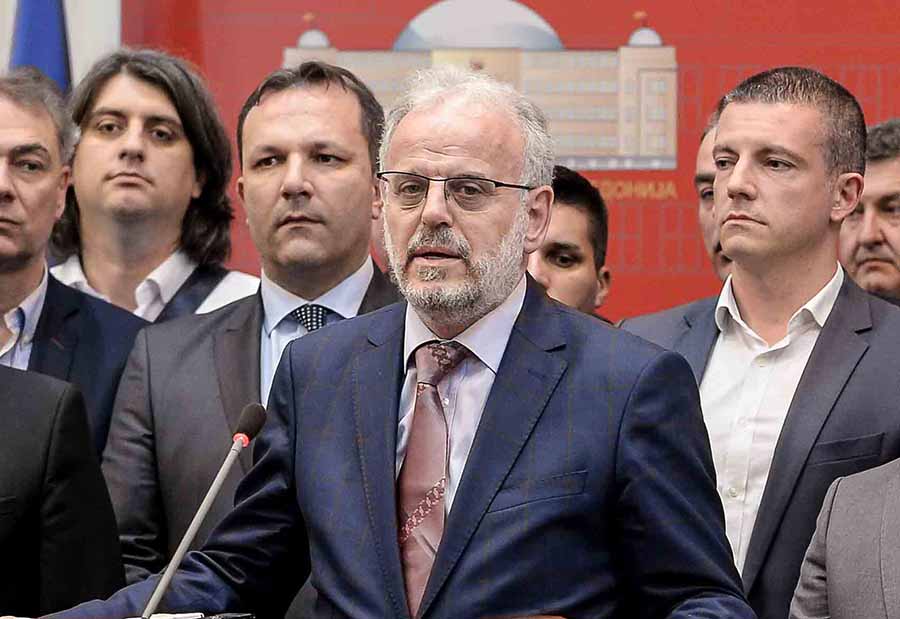 On Monday night, PS Talat Xhaferi said on his Facebook profile that the languages law had been published in the Official Gazette, Telma TV reported. That means that the legislation is officially entering into force. The legislation will see, among other things, laws and all other acts adopted by Parliament published in both Macedonian and Albanian. The latter will also become an official language in institutions, in addition to Macedonian. Fiscal reports and stamps will be made in Albanian. All state organs will have websites available in two languages. Among the novelties are also an agency and inspectorate in charge of languages use will be formed as well. The languages law is also publicly known as the Albanian language law.