Presidential Election scheduled for 21 April, Second Round on 5 May 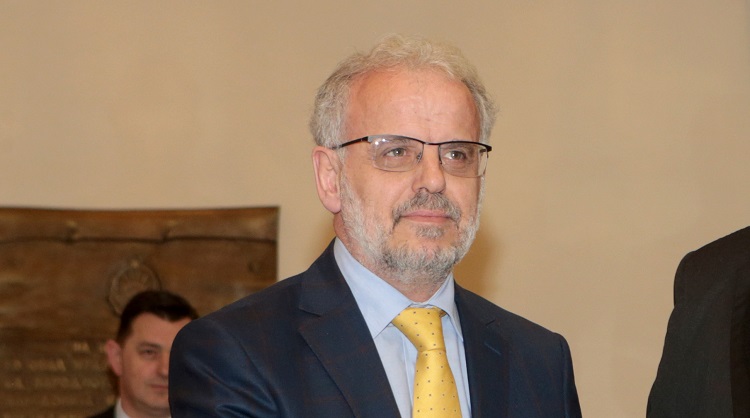 Macedonia’s Parliament Speaker Talat Xhaferi will schedule the presidential election on 8 February 2019. “We will vote for the president of the state on 21 April and 5 May 2019, considering that two electoral rounds are expected. The prospect of the first round of presidential elections to be held on April 21 and the second on May 5 is being considered and the elections to be called by 8 February at the latest, thus abiding by the legal framework,” Parliament Speaker Talat Xhaferi told a news conference Tuesday.