Thompson: Macedonia important Ally of US 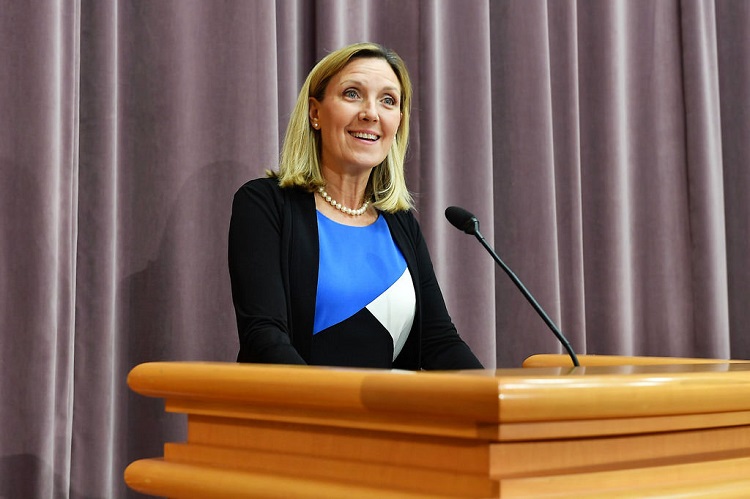 The US Under Secretary of State for Arms Control and International Security Affairs Andrea Thompson voices support for the adoption of the Prespa Agreement by the Macedonian Parliament. “Macedonia is an important ally of the US and we are glad to see that its government remains dedicated to the country’s integration in NATO. We welcome the adoption of the Prespa Agreement on behalf of the Macedonian Parliament, and we hope that Greece will do the same,” Thompson said for MIA. Asked about the recent statements of the Russian President Vladimir Putin concerning the Prespa Agreement adoption, Thompson said she would not comment on “political propaganda that has nothing to do with the security and stability of the West Balkans”.

2019-01-17
Sasko Golov
Previous: Kocijancic: EC will not comment on Publication of Laws in Official Gazette
Next: MoFA notifies Greek Embassy on adoption of Prespa Agreement