Tsipras: Greek Public must be informed on Prespa Agreement content 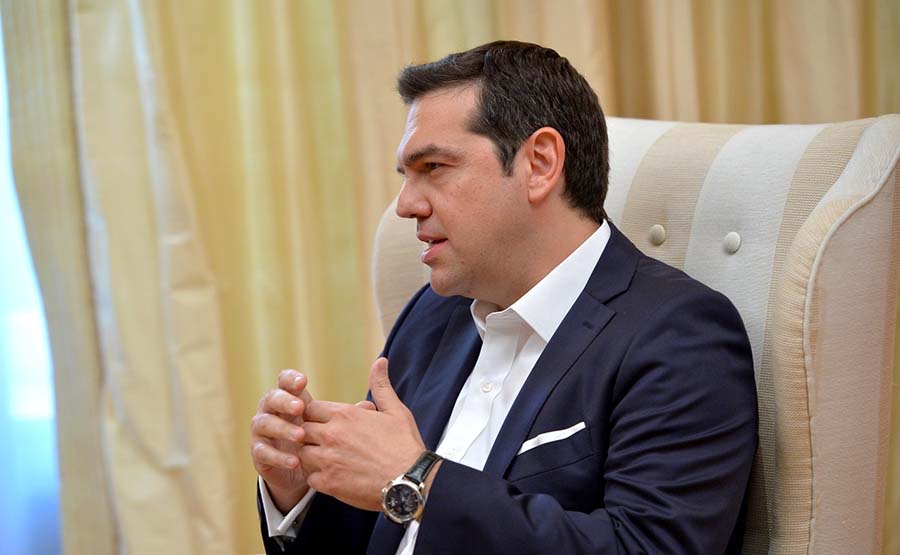 The Greek PM Alexis Tsipras addressed the nation after surviving the confidence vote in the Greek parliament with a narrow majority of 151 out of 300 votes. “We shall not resort to actions like adoption of the Prespa Agreement in short or secret procedures. Our goal is to inform the Greek public about the content of this agreement, to hold debates about it, before the Parliament votes on its adoption. The full text of the agreement will be published in all daily newspapers on Sunday, so that the citizens take an insight in it and evaluate themselves whether or not it is acceptable for Greece. We find the necessity of a debate with the opposition important as well, which is why I call upon the opposition leader Kyriakos Mitsotakis to face me in a TV duel concerning the Prespa Agreement and other issues of national interest of Greece,” writes the press release of the Greek PM’s office. At the parliamentary debate before the confidence vote late on Wednesday, Tsipras also revealed to the Parliament that the Greek government received the Note Verbale of the Macedonian MoFA. “The note clearly states that the term “nationality” in the agreement defines the citizenship as Macedonian, not the ethnicity, and that the Macedonian language, which has been codified in 1977, is a language of the Slavic group of languages,” Tsipras said.