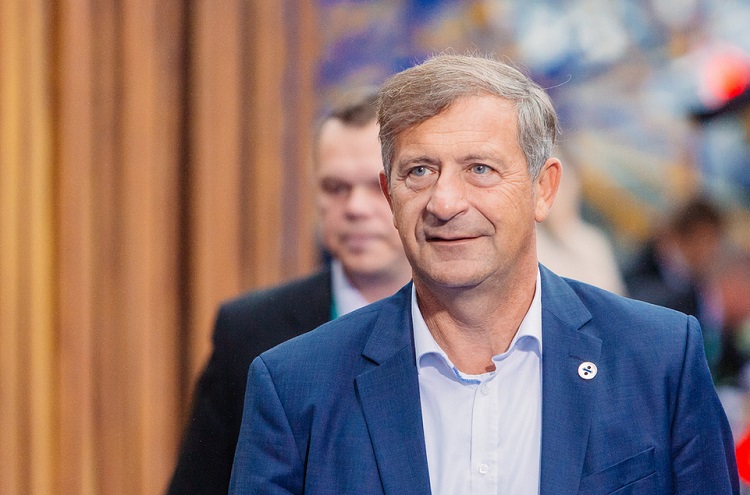 The Slovenian Minister of Defence Karl Erjavec paid an official visit to Macedonia on Monday. Erjavec met the PM of Macedonia Zoran Zaev, the Macedonian Defence Minister Radmila Sekerinska and other Macedonian state officials. “Macedonia sees a very good friend and partner in Slovenia, and we hope that it will remain that way once our country becomes the 30th member-state of NATO. Slovenia really supports Macedonia’s progress and development, and it proved that in many previous occasions,” Zaev told Erjavec. The Slovenian DM also held a meeting with his Macedonian counterpart Sekerinska, who thanked him for the entire support Slovenia provides to Macedonia so far. “This support does not come as a formality only; Slovenia has recognised the progress in the development of democratic, political and other fields in Macedonia. We keep on following the directions given for implementation of reforms, and we hope that very soon we will join Slovenia and the other member-states in NATO as their partner,” Sekerinska told Erjavec, adding that she expects all NATO member-states to sign the protocol for accession of Macedonia in NATO in the shortest time period possible so that Greece can ratify it later.