Dimitrov: Supporters of Prespa Agreement on Right Side of History 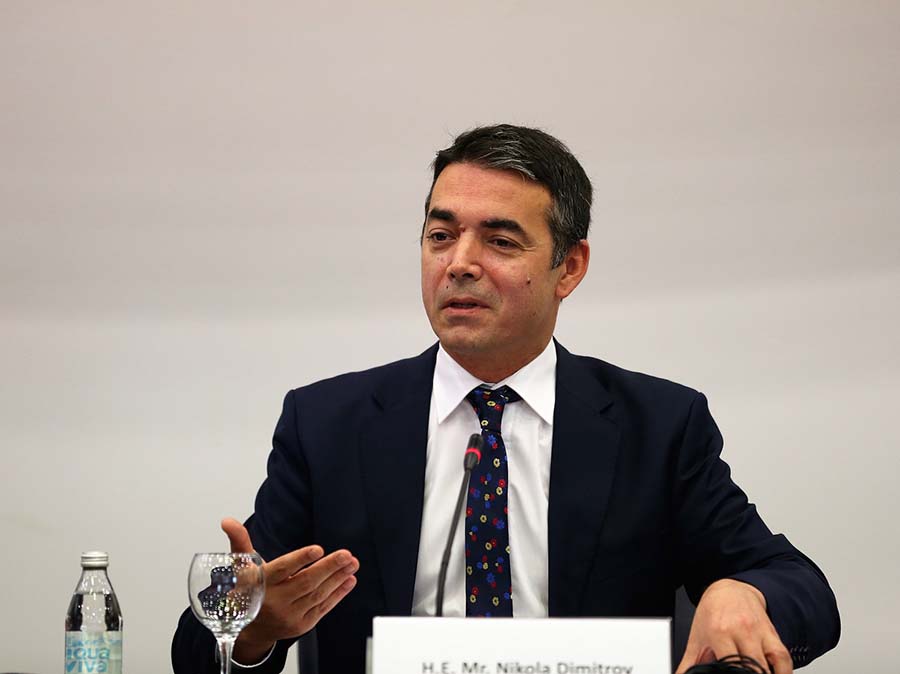 In an interview for the French News Agency (AFP), Foreign Minister Nikola Dimitrov says that those that support the Prespa Agreement have taken the right side of history. “I am convinced that even those that at the moment are critical towards the agreement will change their positions later. The Macedonian Parliament already completed its obligations, and now it is a matter of days when Greece does the same. After all this, if EU does not start membership negotiations with Macedonia, the credibility in the entire process will drastically decrease,” Dimitrov says for AFP.