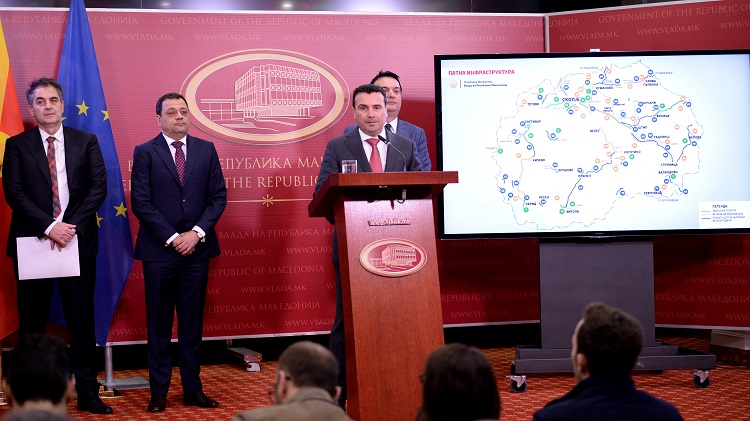 At Monday’s meeting, PM Zoran Zaev, who is also the leader of SDSM, held a meeting with DUI leader Ali Ahmeti. They decided to try to find a joint presidential candidate. “That person should represent all citizens of the Republic of North Macedonia, which will send a message for a one society for all. In the next days, party organs will continue consultations about the possibility of a joint presidential candidate. It’s about a valuable chance, which will perhaps be successful, but perhaps not,” Zaev stated. He once again said he would not be part of the presidential race. Asked about his party’s potential candidates, the PM stated that five of the around ten names being mentioned publicly were favourites. Asked about Gordana Siljanovska Davkova, the PM stated that they didn’t find her acceptable as a joint candidate. According to Ahmeti, the decisions that will be made should benefit the country, parties and majority of citizens. He confirmed that talks were continuing at a level of organisational secretaries.