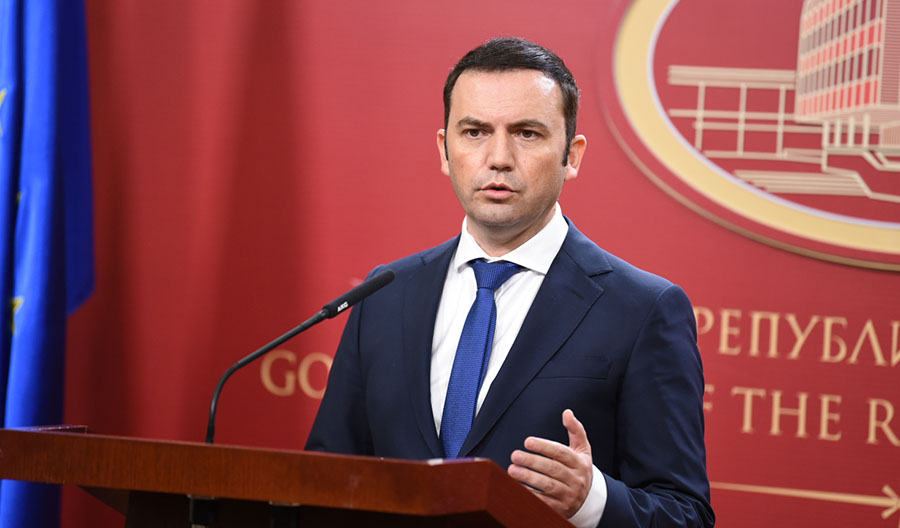 On Wednesday, the Deputy PM for European Affairs, Bujar Osmani, held a meeting in Brussels with the EU’s High Representative for Foreign Affairs and Security Policy, Federica Mogherini. They talked about several topics, including the enlargement process and Macedonia’s perspectives. “A start of the negotiations with the Republic of North Macedonia this year, according to Osmani, will represent also a clear signal to the whole region, as a positive example and motivation to close open issues through dialogue, political openness and positive approach,” it was said in the press-release, Osmani also met Commissioner Johannes Hahn.