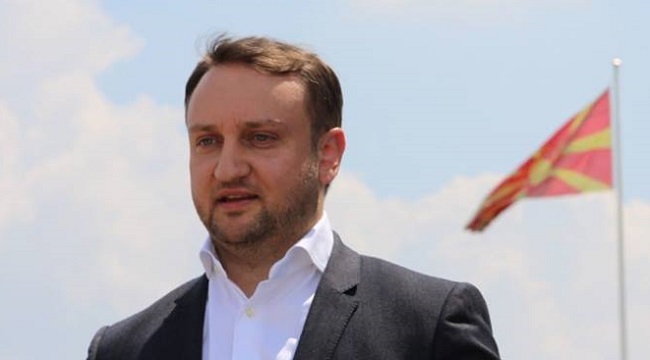 On Wednesday, SDSM MP and Sec Gen Aleksandar Kiracovski’s father-in-law quit his job at an ELEM-owned company in Bitola. According to Kiracovski, he’d asked him to withdraw. “He accepted, even though his engagement was legal,” the SDSM MP said. The same day, Kanal 5 TV reported that ELEM Director Dragan Minovski’s wife had since October worked as Chief of the Central Register Director’s Cabinet. “She was employed legally, through a competition. I had no influence in that regard,” Minovski told the TV station. Regarding the employment of Kreshnik Bekteshi’s sister, Vlora Bekteshi, at MEPSO, the Economy Minister, too, said he had had no influence. “I had no influence. I will not ask her to quit her job,” he pointed out. The Minister of Agriculture, Ljupco Nikoloski, has a similar stand to Bekteshi. “I have no right to and mustn’t prevent somebody from applying or working at any institution or organisation,” he said regarding the employment of a cousin of his at a state institution. The same day, Sloboden Pecat said the mother-in-law of MP Nola Ismajloska-Starova, Maja Starova, had been appointed as an acting headmaster of a primary school in Skopje. Also on Wednesday, VMRO-DPMNE said there were three new nepotism cases in Kocani.