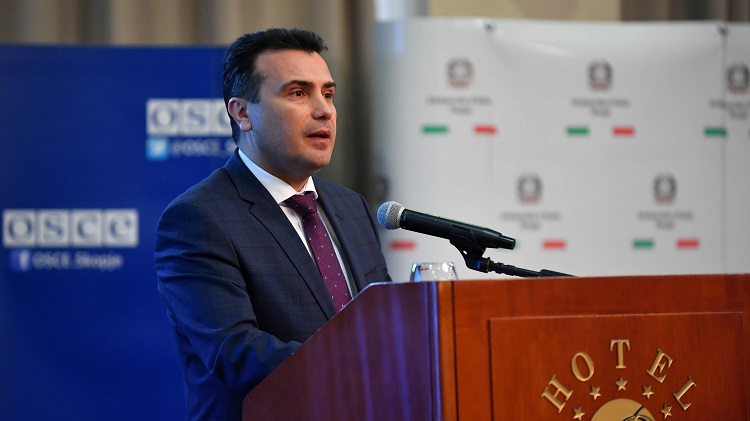 All-encompassing action is needed to eradicate corruption and conflict of interest at all levels and within the frameworks of all public information, PM Zoran Zaev said at Friday’s conference about European models to fight corruption. He announced an end to corruption practices, such as nepotism and political favouring, with the rule of law being the goal. The Italian example when it comes to fighting corruption has proven that the best way to prevent such situations is encouraging administration workers to report such cases on their own, by introducing a special regulation for whistleblowers of justice. Upon a recommendation of European experts, the Special Prosecutor’s Office will become a permanent organ of the Prosecutor’s Office for Organised Crime and Corruption, which will see its jurisdiction expanded. The SPO members’ mandate will be identical to the one of their colleagues from the Public Prosecutor’s Office, that is, it will not cover only the wire-tapped materials. They will have autonomy and independence when it comes to both investigations and financing.