Kotevski yet to resign as Suto Orizari prison Head 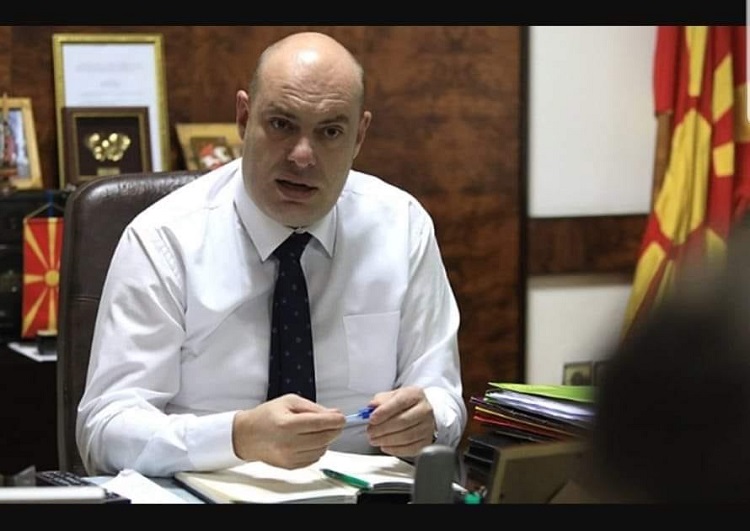 Gjoko Kotevski hasn’t resigned as head of the Suto Orizari in prison even though he promised on Friday that he would do so in three days, that is, when he would present the report on the attack on former ministers Mile Janakieski and Spiro Ristovski. The Criminal Court says that the Directorate for Execution of Sanctions has requested for detainees to be sent to the prison in Kumanovo instead of to the one in the capital. For now, police don’t investigate the attack. The Interior Minister, Oliver Spasovski, expects Kotevski’s report.