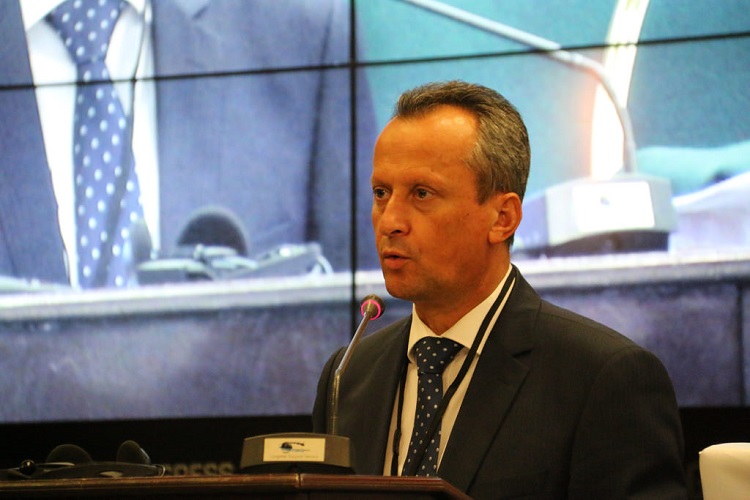 The Criminal Court considers that it has done its job because it already requested for MP and former PS Trajko Veljanoski’s immunity to be revoked. It will make a decision only if it gets some notification from Parliament or possibly from the Prosecutor’s Office, but one hasn’t arrived so far regarding Veljanoski’s immunity. Considering Sunday’s developments in Parliament, Veljanoski, who is suspected of being among the organisers of the 27 April 2017 events in Parliament, remains an MP. The authorities can continue the procedure against the ex-PS without him being issued a detention measure. According to PS Talat Xhaferi, the Commission on Mandatory-Immunity Issues is to blame for the situation. VMRO-DPMNE considers that in accordance with the procedure, there is no reason for MPs to make a decision at a plenary session because the Commission made no decision. SDSM considers Xhaferi to be responsible. According to the ruling party, there was no situation on Sunday that required a need to stop the session. “PS Xhaferi is the one that needed to ensure an end of the session, followed by a vote. MPs were ready to enable justice for the 27 April case to go all the way, but Xhaferi stopped the session and didn’t allow a vote,” the ruling party stressed.