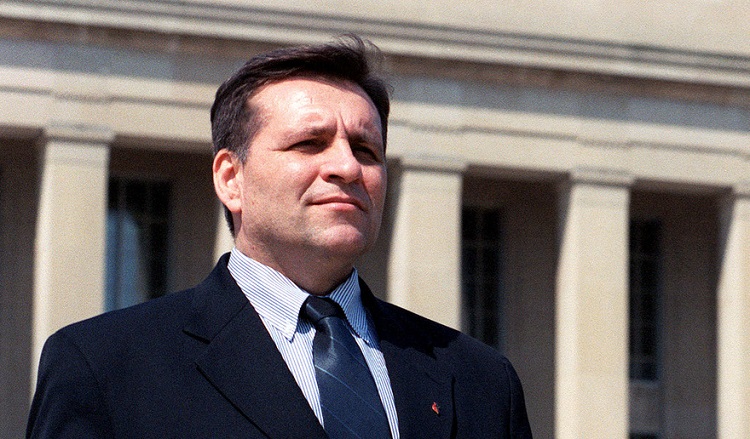 The 15th anniversary of President Boris Trajkovski’s death, who died in a 2004 plane crash in Bosnia Herzegovina, was marked on Tuesday. In his hometown of Strumica, members of his family, citizens and municipal representatives were among those laid flowers in front of the statue commemorating the late President. In Skopje, PM Zoran Zaev delivered an address at the First Prayer Breakfast “Leadership founded on values”.  As the PM said, the country’s interests and citizens were Trajkovski’s priority. A delegation of the Government laid flowers at Trajkovski’s tomb in Butel, as did foreign political representatives, including French diplomat Alain Le Roy and ex-Croatian President Stjepan Mesic. Another delegation of the Government, led by Minister of Local Self-Government Suhejl Fazliu, paid a visit to Bosnia and Herzegovina, where it laid wreaths before the memorial in Rotimlja, near Mostar.  In his speech, Fazliu said Trajkovski had left a big stamp in Macedonia’s history. Dimka Ilkova-Boskovic, Risto Blazevski, Anita Krisan Lozanovska, Mile Krstevski, Boris Velinov, Ace Bozinovski, Marko Markovski and Branko Ivanovski, too, were killed in the crash.