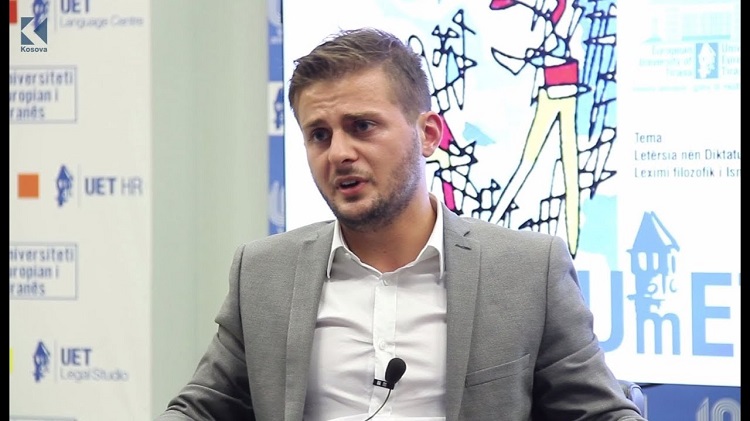 After the meeting with FM Nikola Dimitrov, he said Albania had been the third NATO member to sign Macedonia’s Accession Protocol. “The two countries will continue to share experiences also on the EU road,” the Albanian politician stated at the press-conference.  Also, Cakaj added he had met all leaders of parties from the Albanian bloc the previous day. “We exchanged ideas and had honest conversations,” he stated. Dimitrov thanked Albania for the recent ratification. He talked about the two countries’ joint visions as well. “The success of a country from the region is success for the whole region,” the FM noted.