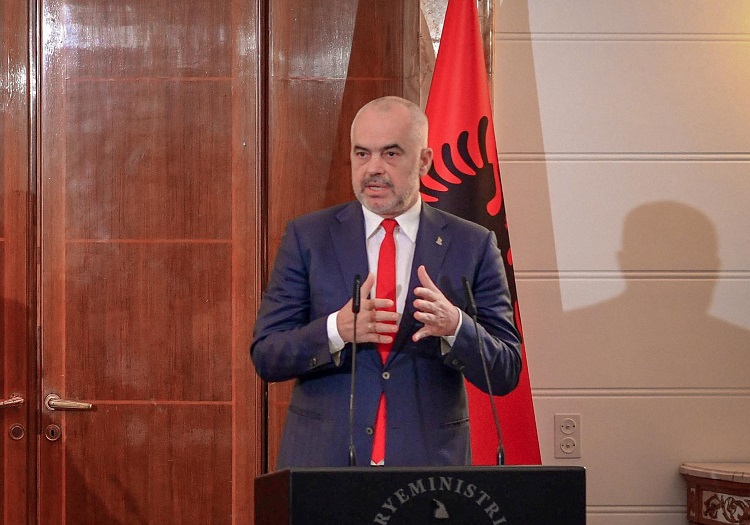 On Wednesday, PM Zoran Zaev held a meeting in Tirana with his Albanian counterpart, Edi Rama. At the joint press-conference after the meeting it was said a joint session of the two Governments would be held after the presidential elections. The two PMs added that they expected the countries to start EU accession negotiations in June. As they underlined, Macedonia and Albania are working on implementing the necessary reforms, especially when it comes to the public administration sector and judiciary. As far as Macedonia’s road to NATO membership is concerned, Zaev thanked Rama for the ratification of the Accession Protocol. According to Rama, his country considers Macedonia to be not only a neighbour, but also a friend and strategically irreplaceable partner.