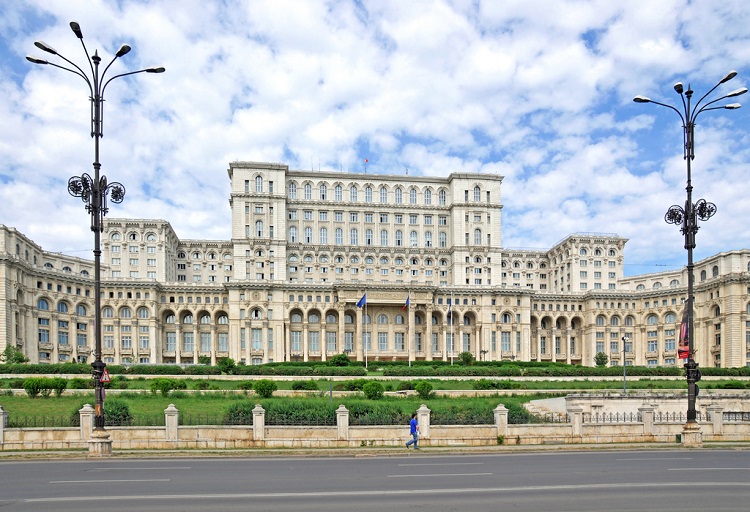 At a plenary session on Wednesday, the Romanian Parliament ratified Macedonia’s NATO Accession Protocol. Romania is the seventh country to do so, following Greece, Slovenia, Albania, Bulgaria, Montenegro and Croatia. The ratification was attended by PS Talat Xhaferi, who expressed gratitude. The Protocol should be ratified by Lithuania’s Parliament on Thursday. When it comes to Belgium, its Parliament should ratify it by the end of 2019, but there have still been no precise deadlines, according to the country’s Foreign Ministry. Unlike the initial public speculations, only the Federal Parliament, not all seven legislative homes, should vote on the Protocol.